The only difference is that you need the Select-O-Speed Supplement Transmission Manual to make it a complete manual for the 2000-4000 tractors. 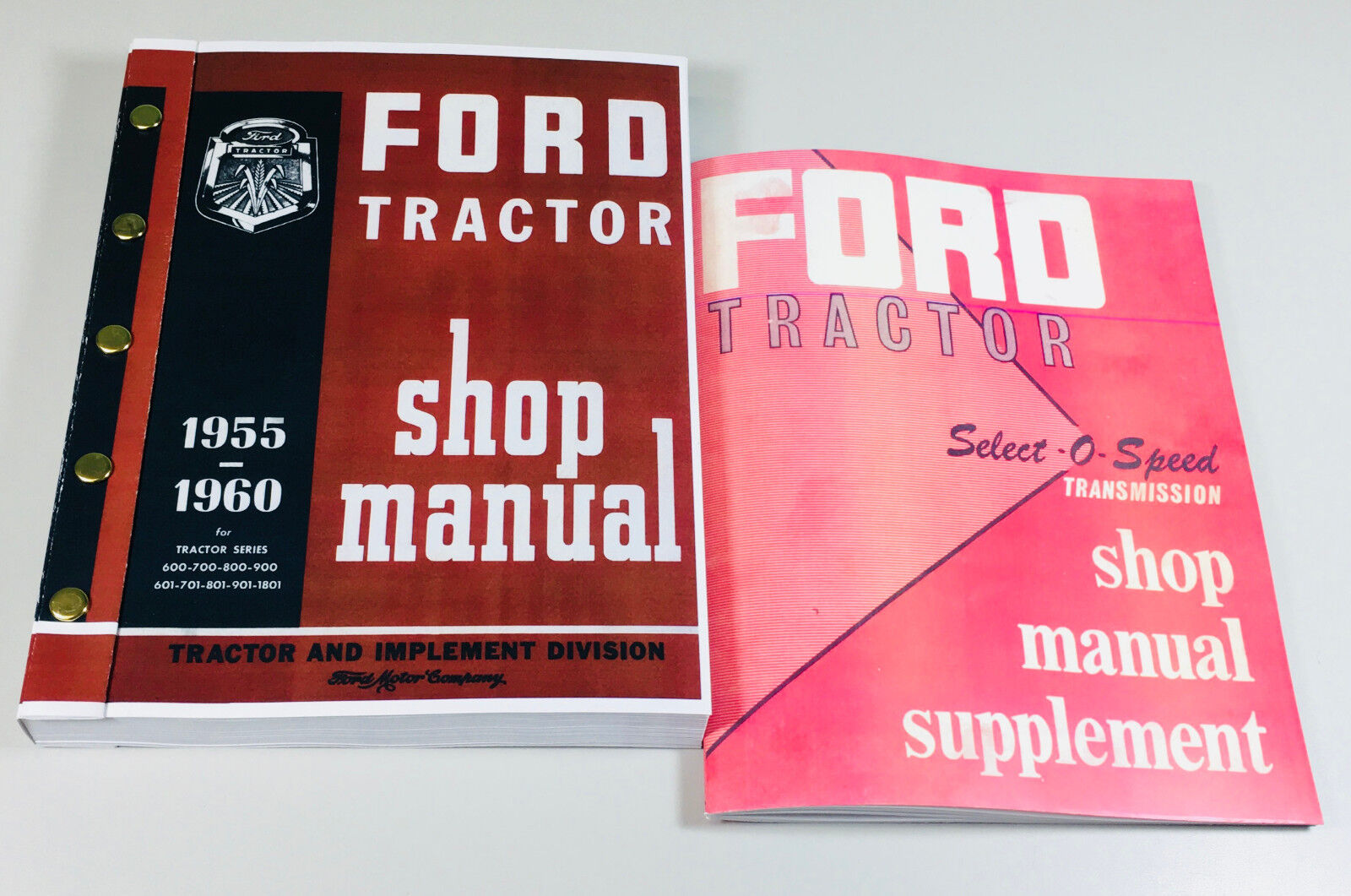 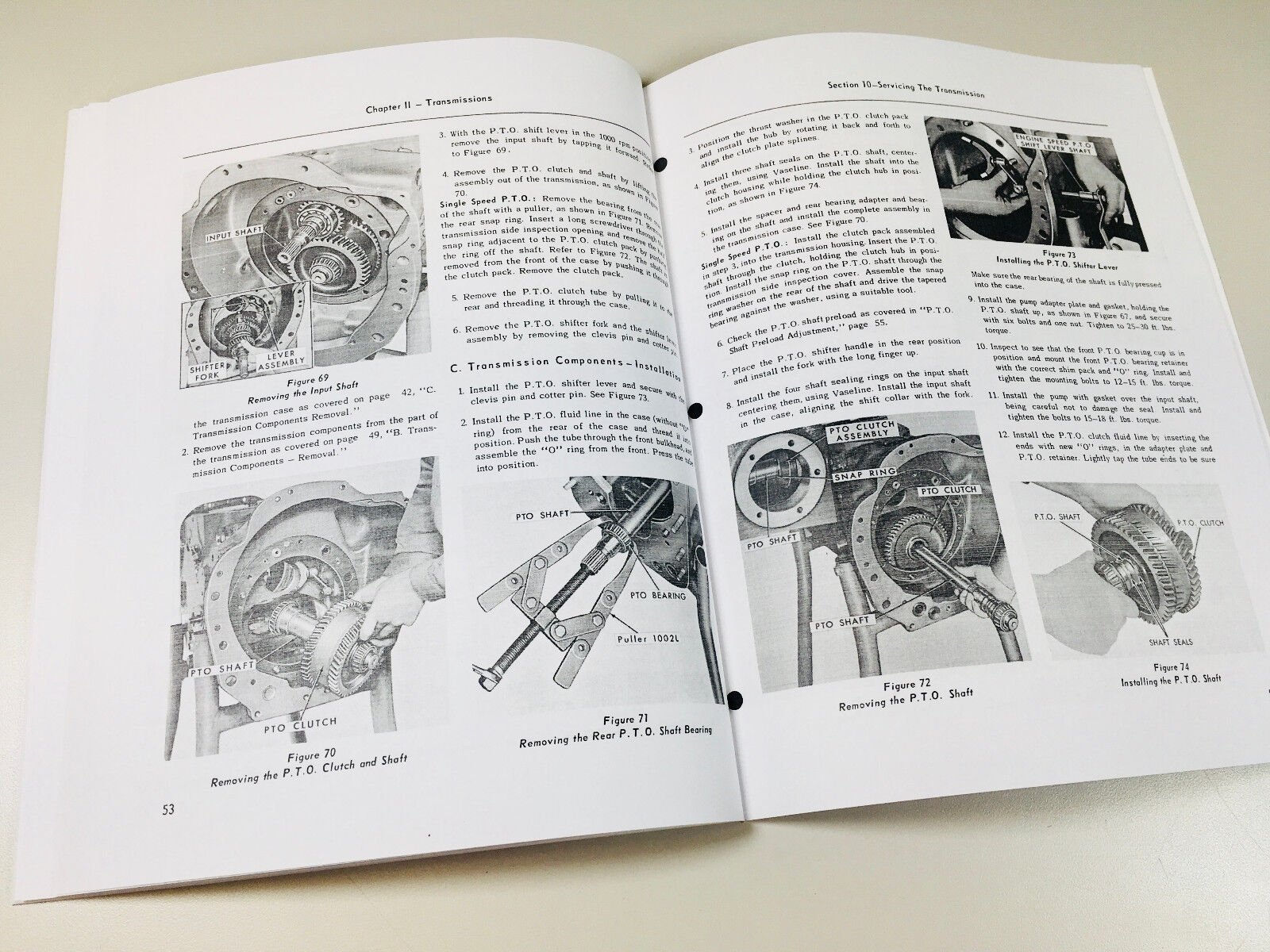 We Sell Printed and Bound Manuals

This is a new reproduction of an Original Equipment Manufacturers (OEM) Manual.

Listings, photos, cover design, art work and compilation materials Â© 2014 peacefulcreekauctions ~All Rights Reserved~
We are authorized by United States copyright law
to use this material for commercial purposes.
Our team thanks you for your business!